Who Needs a Liver Transplant?

Liver has a large reserve of function and it is not until more than 80% of functional liver cells have died due to various diseases that signs and symptoms of liver failure begin to appear. Such diseases may ultimately overwhelm the inherent capacity of liver to recover from injury and the liver fails. In such conditions, liver transplantation offers not only the realistic hope of survival but also the possibility of cure. Liver failure may develop either suddenly (acute) or slowly (chronic). 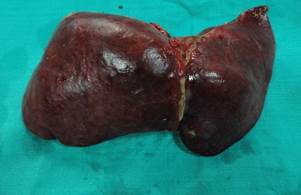 Acute or Fulminant Liver Failure may develop commonly due to infections with viruses (Hepatitis A, E) or Drugs (drugs for tuberculosis, high doses of paracetamol) intake. Such a liver failure develops suddenly (in matter of hours to days), progresses very rapidly often leading to death due to swelling of the brain or failure of other vital organs. A timely liver transplantation offers the only realistic hope of survival in these patients. 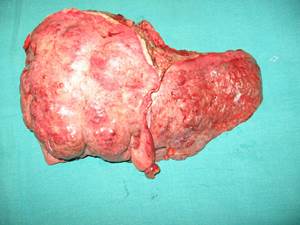 Chronic liver failure (cirrhosis), on the other hand, develops slowly (over a period of months) and is a result of continuing slow damage to the liver. Common causes of such slow damage of liver include viral infections (Hepatitis B or C), regular intake of alcohol etc. Signs that the liver is beginning to fail include jaundice, excessive tiredness, ascites (accumulation of fluid in the tummy), encephalopathy (drowsiness and confusion), vomiting of blood rupture of distended veins into the food-pipe and effects of liver disease on other vital organs like kidneys, lungs etc. leading to their dysfunction.

Some patients with liver cancer are also candidates for liver transplant. Cancer often develops in those who have cirrhosis already and extensive surgery to remove the tumor is not possible in such cases. Besides, there are genetic disorders which affect the liver and result in liver disease such as Criggler-Najjar Syndrome or Progressive Familial Intra-hepatic Cholestasis which might need liver transplantation. Finally, there are also genetic disorders which do not cause liver disease but are cured by a liver transplant such as Primary Hyperoxaluria, Familial Amyloid Polyneuropathy, Maple Syrup Urine Disease etc.